He arrived as the last one on 11/09/2014 at 17:30 PM.
We didn't even know that there should be another one coming. Little fighter fought through his way to light himself. This kid loudly and strictly gets what he wants. He fights for freedom.
Nowadays territory of Latvia were the living place for the liv nation - one from Baltic finnish nations.
Here in the beginning of 13th century lived Acco - Salaspils, Live nation, ruler and oldest, who occupied great positions at the river Daugava. This man was very brave and decisive.
Little Acco, we wish, that you in your life would live up to your name - ACCO OF HONEY DYNASTY ! 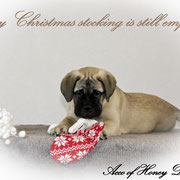 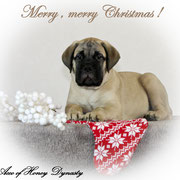 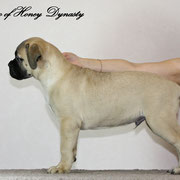 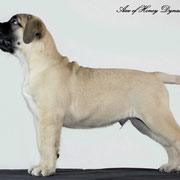 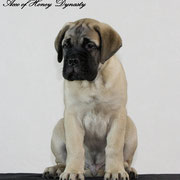 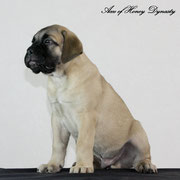 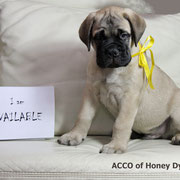 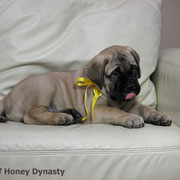 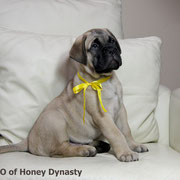 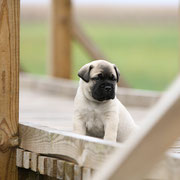 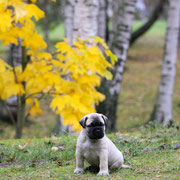 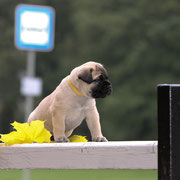 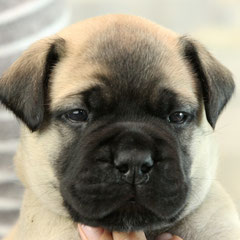 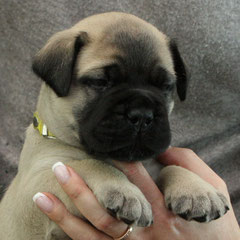 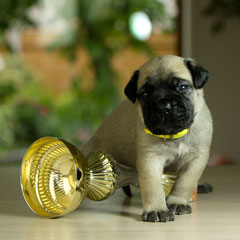 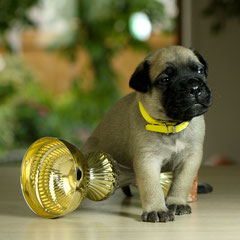 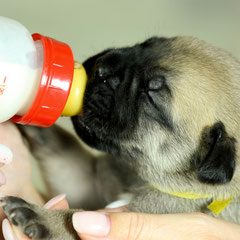 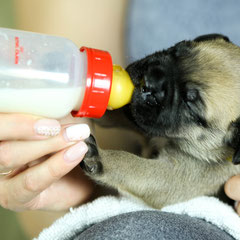 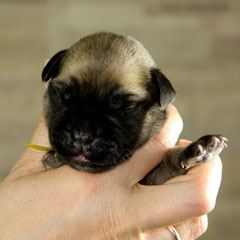 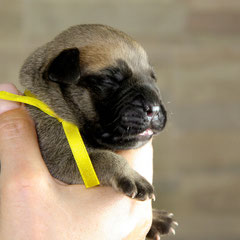