He arrived 50 minutes after his brother Alonso Junior. As the second. In life it's never satisfying to stay as the second, but I'm sure that it won't happen to our little brother Mr. Blue. He has a bulky body, wide chest and big paws. His eye sight seems to be seen somewhere before. He is brave in situations what seem to be known, but cautious when something happens for the first time. He doesn't have to repeat world wide known Muhammad Ali fight "Rumble in the Jungle"(1974), but he has a potential to blow not just one show in the wide world. Don't loose your confidence, receive your titles and become a legend! Meet ALI OF HONEY DYNASTY! 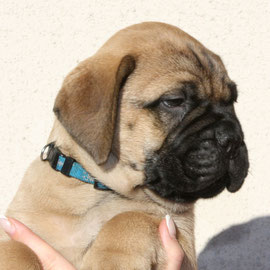 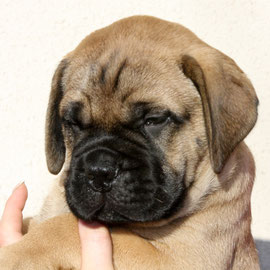 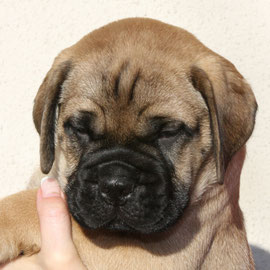 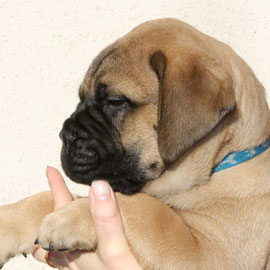 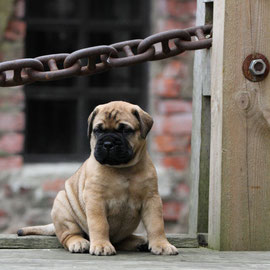 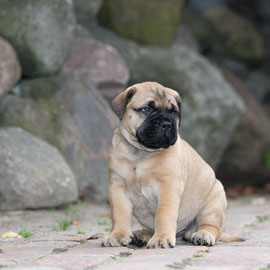 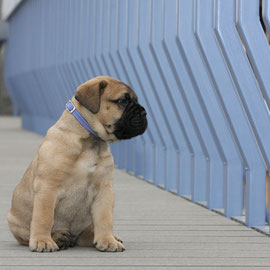 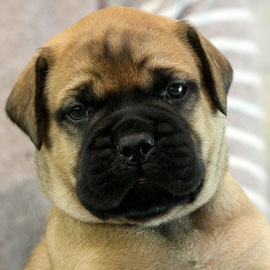 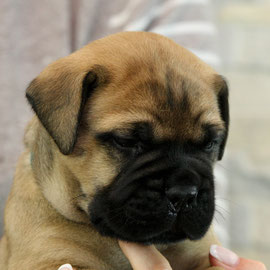 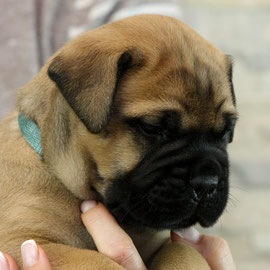 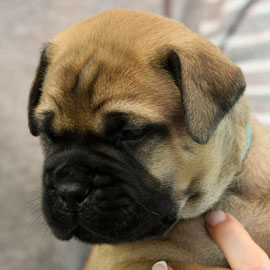 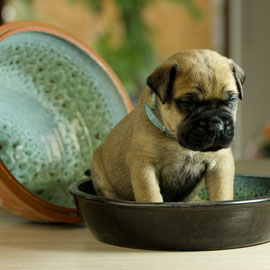 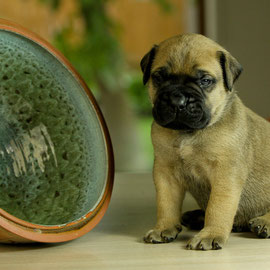 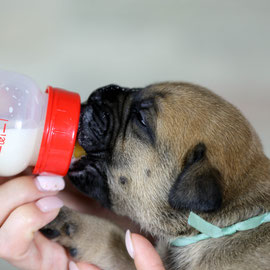 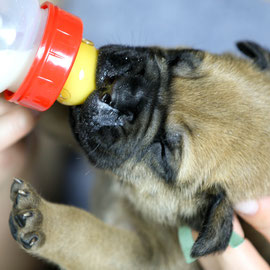 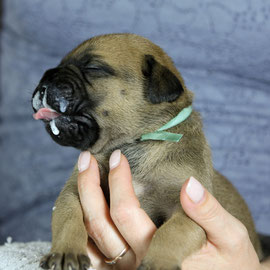 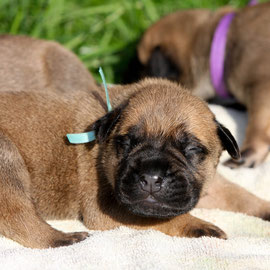 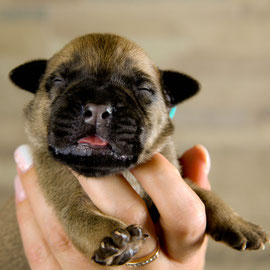 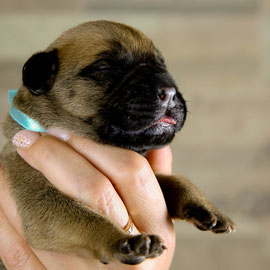 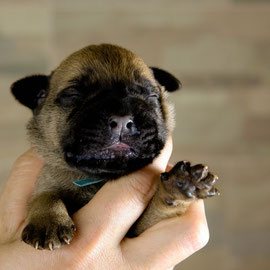